The Berkshire Show was held at the Newbury Showground on Saturday 17 & Sunday 18 September 2010.

Approx 1250 photos from the Show can now be viewed and purchased here. 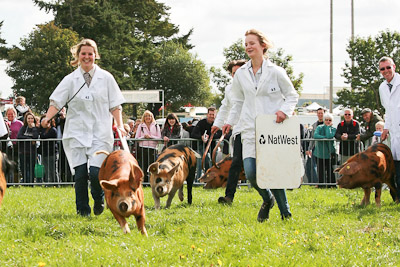 There are photos of the following breeds of sheep in the Berkshire Show 2010 gallery :

As well as the sheep, there are also plenty of photos of the cattle (incl. Dexter, Murray Grey, British Blue), llamas, goats, pigs (Gloucestershire Old Spot, Berkshire, Oxford Sandy & Black, Kune Kune) and the farrier competition. There are also a few shots of dogs (agility) and owls, and a few general views. 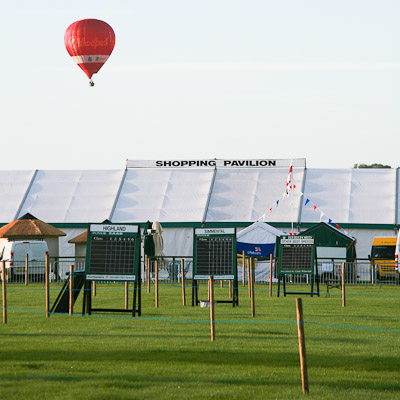